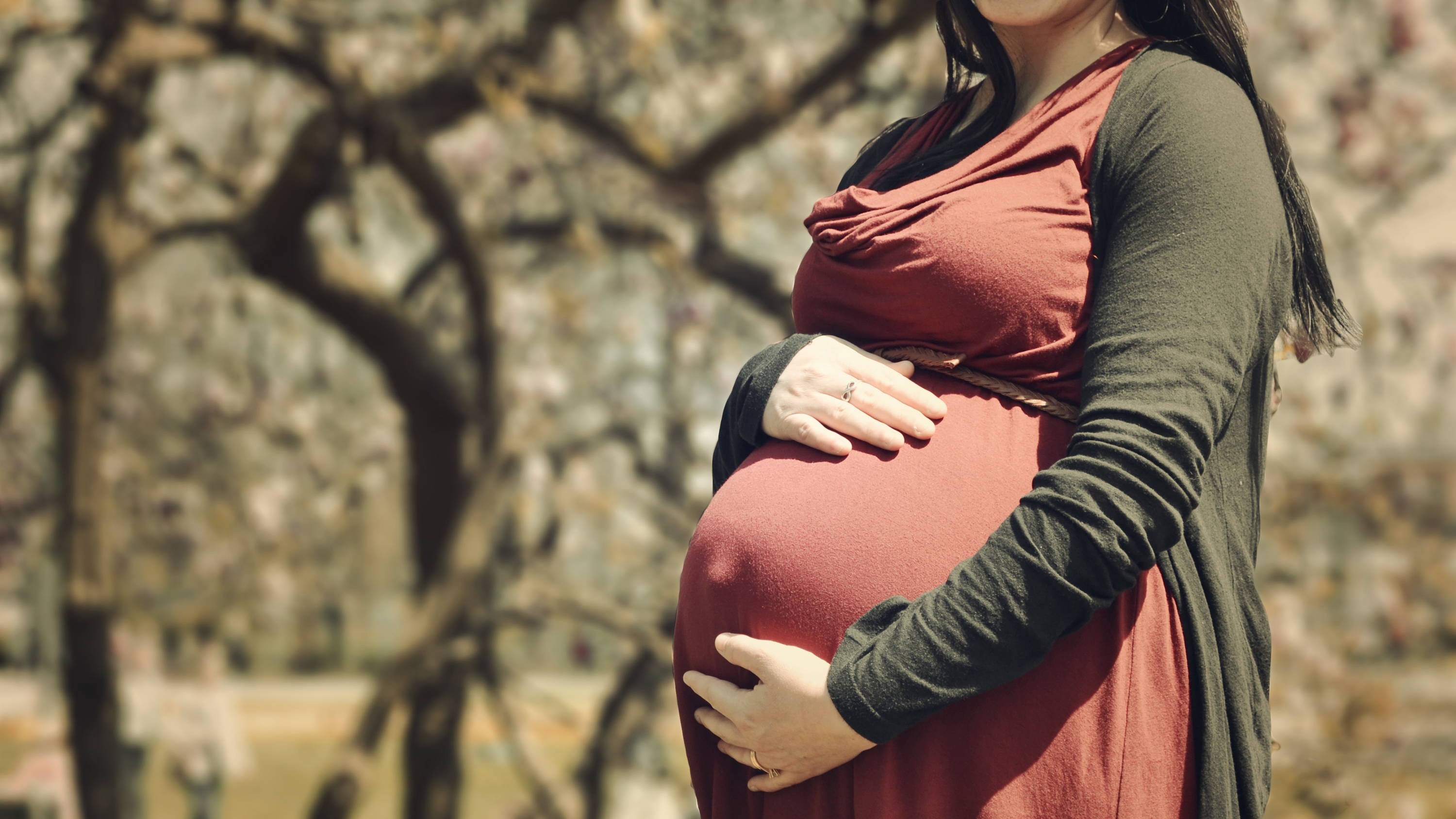 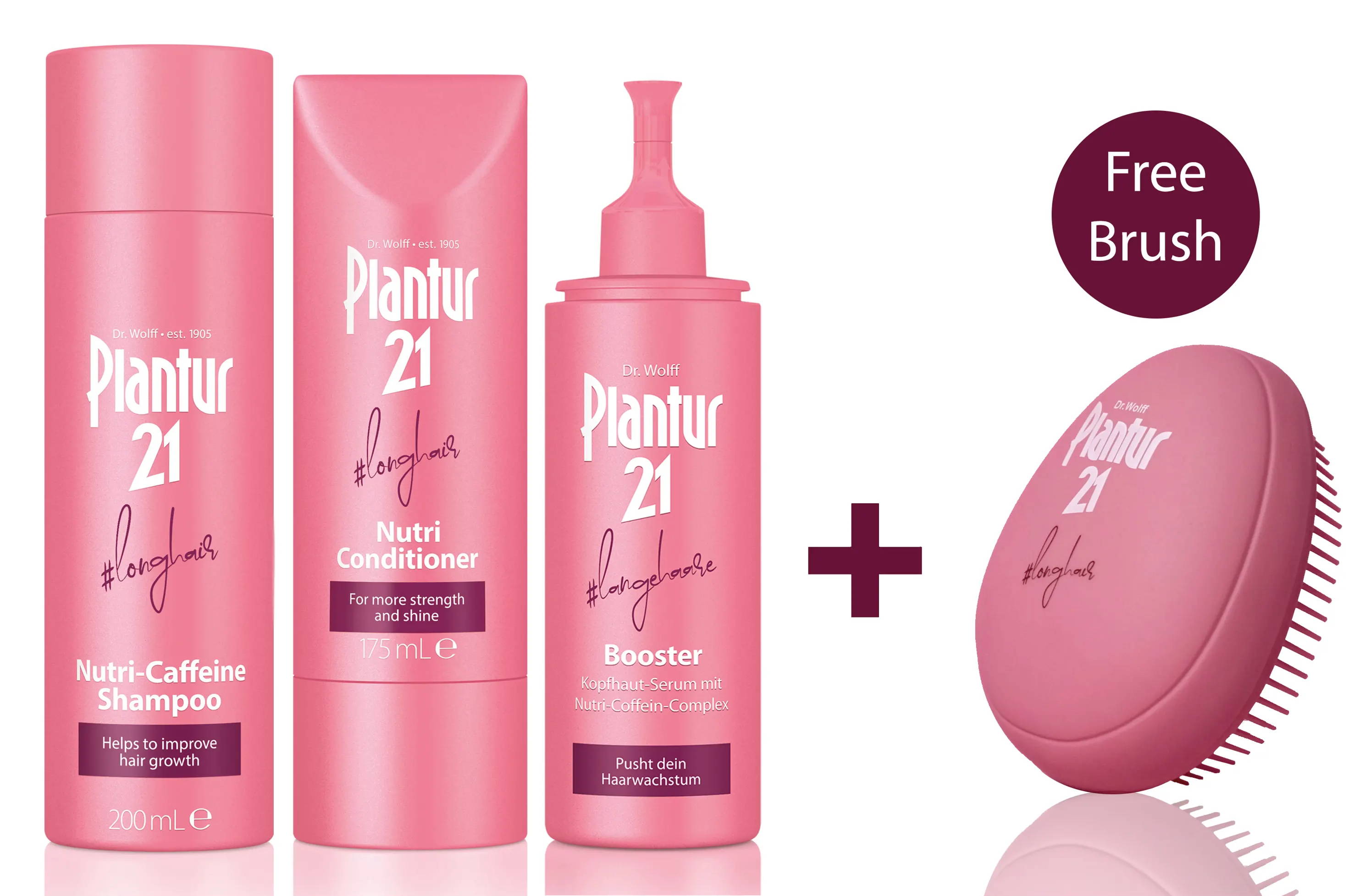 All products are manufactured in Germany to the European Union and ISO standards.

Sign up for exclusive offers, amazing deals, and giveaways!